[Many “free trial readings”]
Try reading the entire volume! Some works can read more than 20 volumes instead of 1! !! The manga that you can try out is updated weekly, so you can read more and more for free.

[Characteristics of LINE Manga]
◆ Manga app, No. 1 download!
We have many popular manga such as drama and animated works.

◆ Overwhelming lineup of about 600,000 works!
Works in a wide range of genres such as shōnen manga and romance manga are posted!
You can enjoy a lot of manga including popular manga from each magazine such as Weekly Shonen Jump and Margaret.

◆ Enjoy a wide range of genres for free every day
One episode is free every 23 hours! You can read up to 13 episodes a day for free using items (¥ 0 pass)! !!
You can enjoy serialized manga at your own pace.
(Paid content is included in the work)
(Please note that packet communication charges will be borne by the customer depending on the usage)
(The period during which the free serialization is applied and the number of stories vary depending on the work)

◆ Supports multiple devices!
If you log in with your LINE account, you can read up to 3 manga purchased at the same time, such as smartphones and tablets.

◆ Those who want to be excited about shounen manga and seinen manga
・ I’m looking for a manga app that can read Shonen comics published in Weekly Shonen Jump / Shonen Sunday.
・ I want a manga app that allows you to read serialized seinen manga for free.
・ I want to relieve stress by reading action manga with an app that can read one episode of comics every day.
・ I’m looking for an all-you-can-read comic app that allows you to try out popular shounen manga.
・ I want an app that can read popular comics in Weekly Shonen Magazine
・ I want to browse manga published in Shonen Jump, Young Jump, and Shonen Sunday.

◆ Famous works and original works!Those who want to enjoy works of a wide range of genres
・ I want to read a wide variety of manga and comics every day
・ I want to use an electronic comic that can read a lot of works in the gap time
・ I like romance manga and boy manga, so I’m looking for a manga app that has a wide range of genres of comics.
・ I’m looking for a free manga comic service that allows you to try out popular indie manga.

LINE Manga newly uses the LINE brand color “green” as a service color for “LINE Manga”.
By strengthening cooperation with each LINE service, we aim to further expand in Japan.

【Recommended environment】
Android OS 5.0 or later
* A LINE account is required to use LINE Manga.

Download now the Free APP LINEマンガ 無料で人気漫画が待てば読める無料マンガアプリ 6.6.5 APK Download by LINE Corporation to install on your mobile Android. The installation process of the program depends on its developer. Sometimes it will be just Download APK, sometimes it will be Download apk + obb. 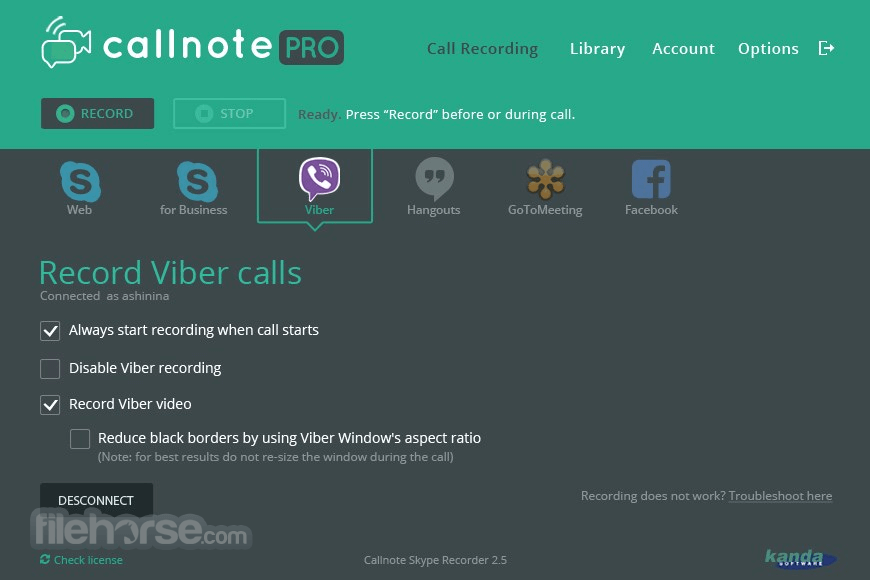